Wedding celebration The Wharf Grand Cayman of Jessie and John

Jessie and John had a wonderful wedding celebration the Wharf Grand Cayman and I had the great pleasure to photograph the occasion.

In early 2016, Jessie’s family had two back-to-back emergencies. Jessie temporarily transferred from Minneapolis to Tampa to help her parents with the challenges related to those emergencies. While she was in Tampa restaurant she met John and they both fell in love. A few months later Jessie went back to Minneapolis, sold her house, and permanently moved to Tampa to be with John and his two boys. Shortly after, John asked Jessie to marry him. And the rest they say is history.

I met up with John and Jessie at the Westin, Grand Cayman to capture their ‘First Look’. John was so nervous waiting for Jessie, but his jitters melted away as soon as he say his stunning bride. Before the ceremony we took a few images by the beach capturing the stunning blue Caribbean Sea. The couple who are keen divers brought a few probs along. Love the photos with the diving masks!

The ceremony was officiated by Jessie’s father, which made it extra special. A wonderful wedding ceremony amongst family and friends.

After the ceremony we took a few sunset photos with Jessie and John and the two young boys. It was an incredible sunset to capture. 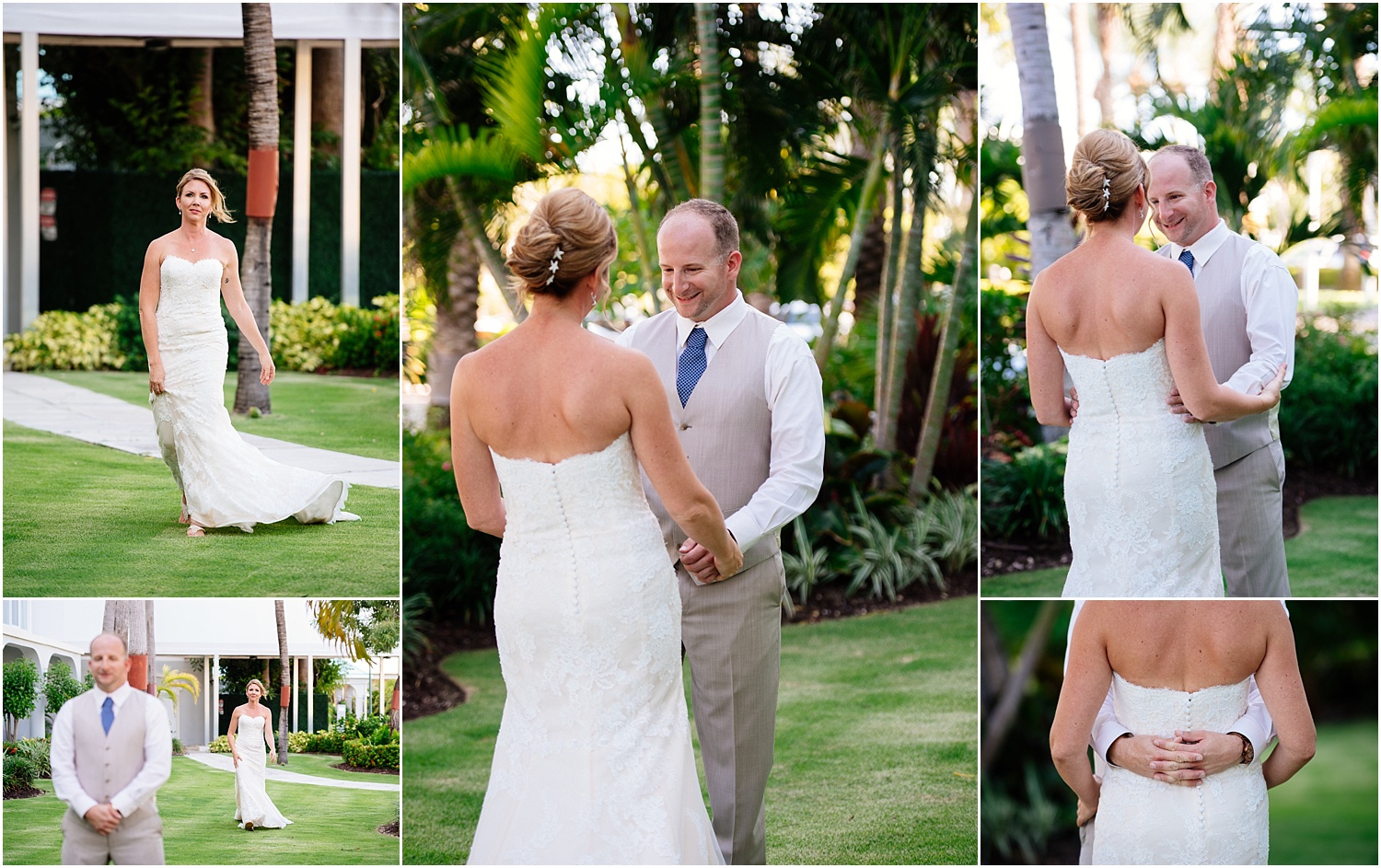 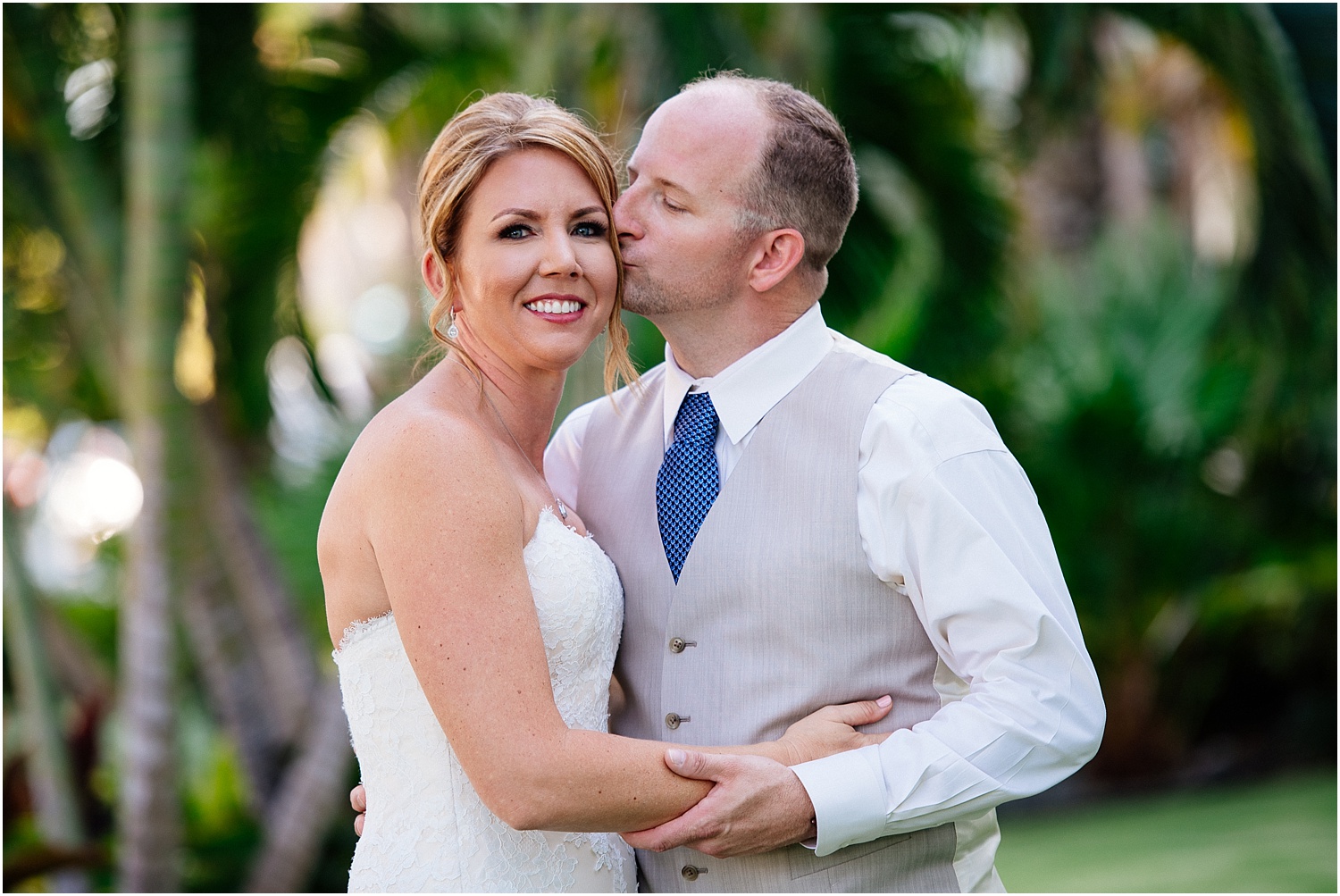 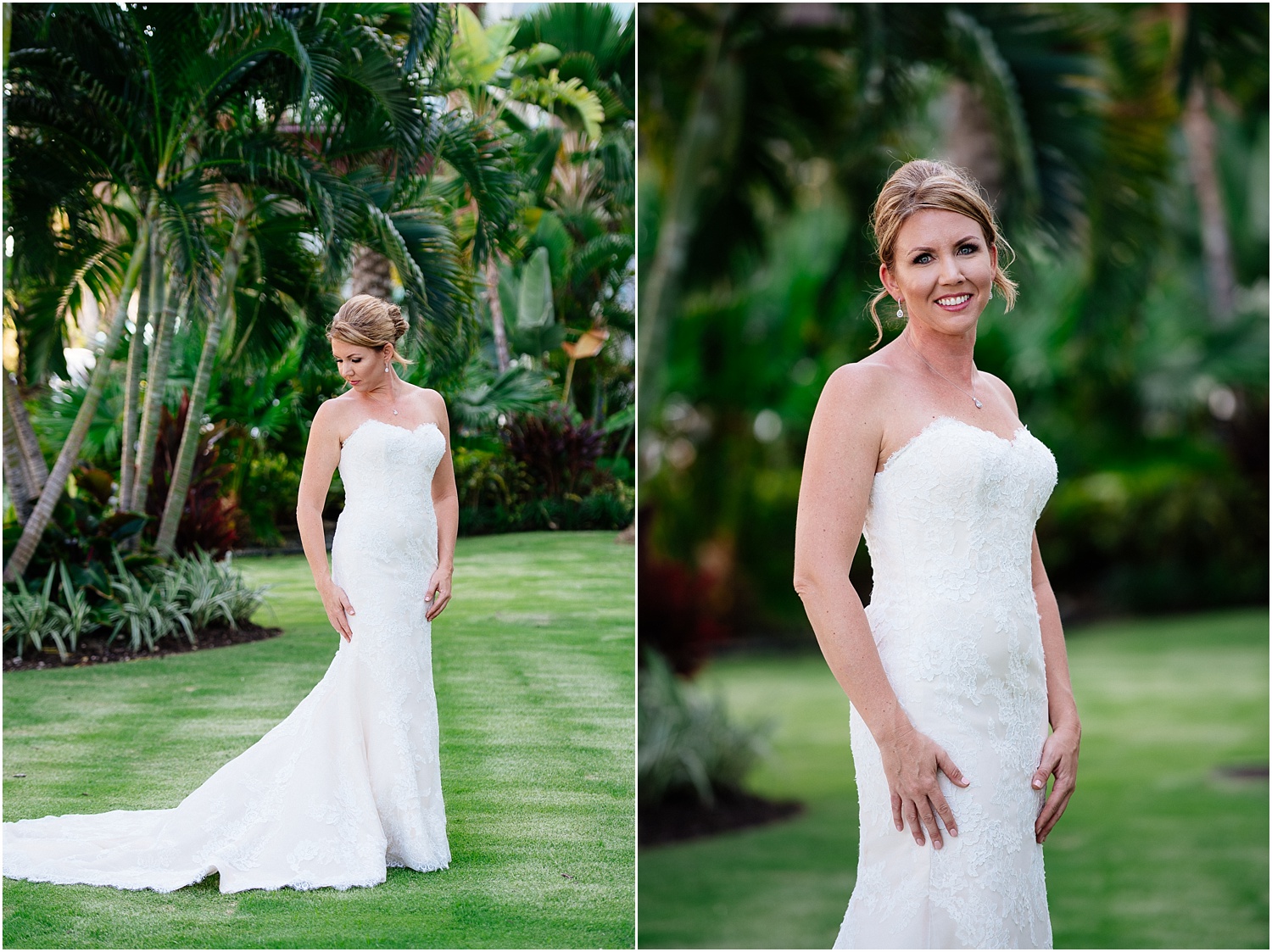 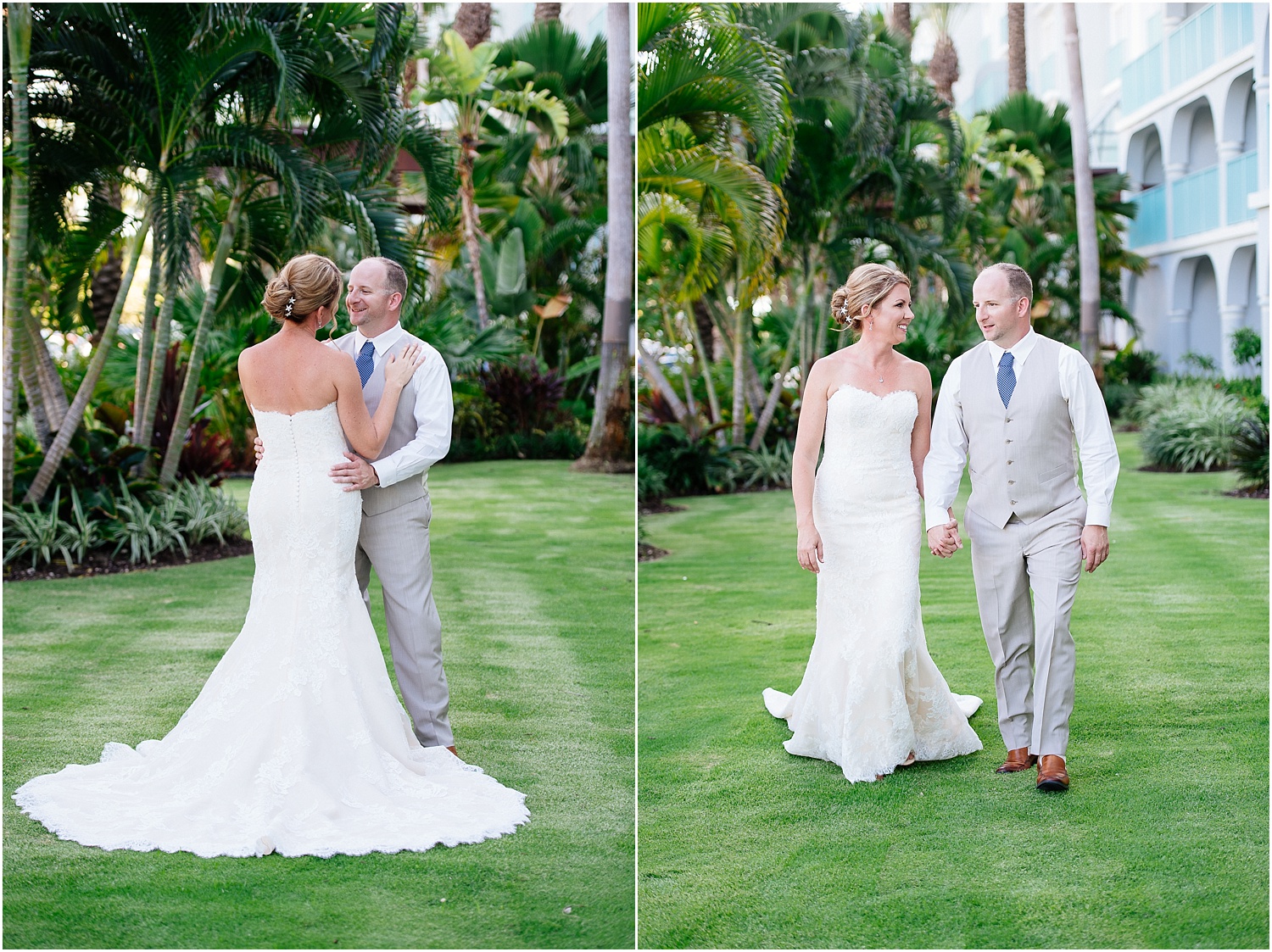 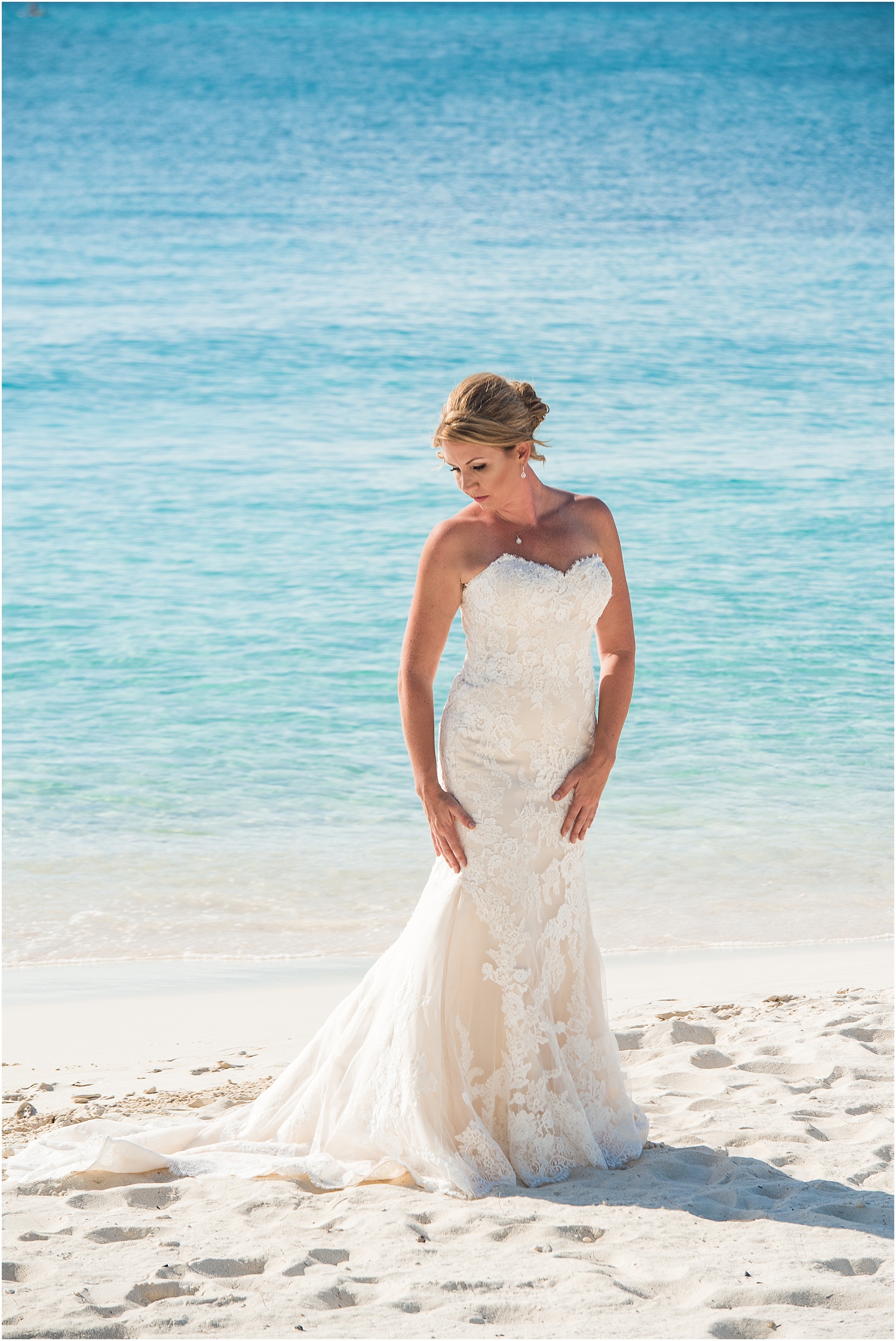 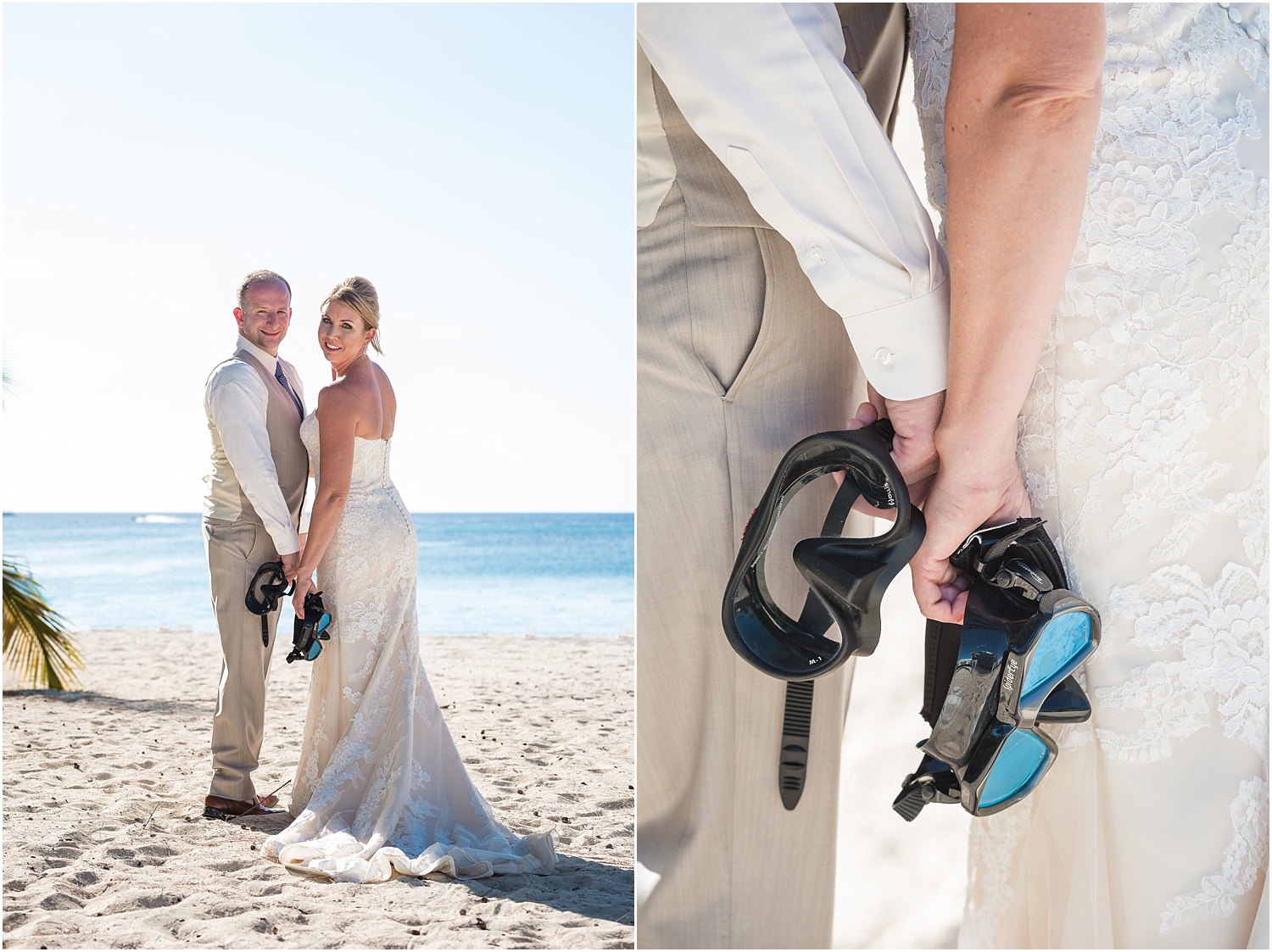 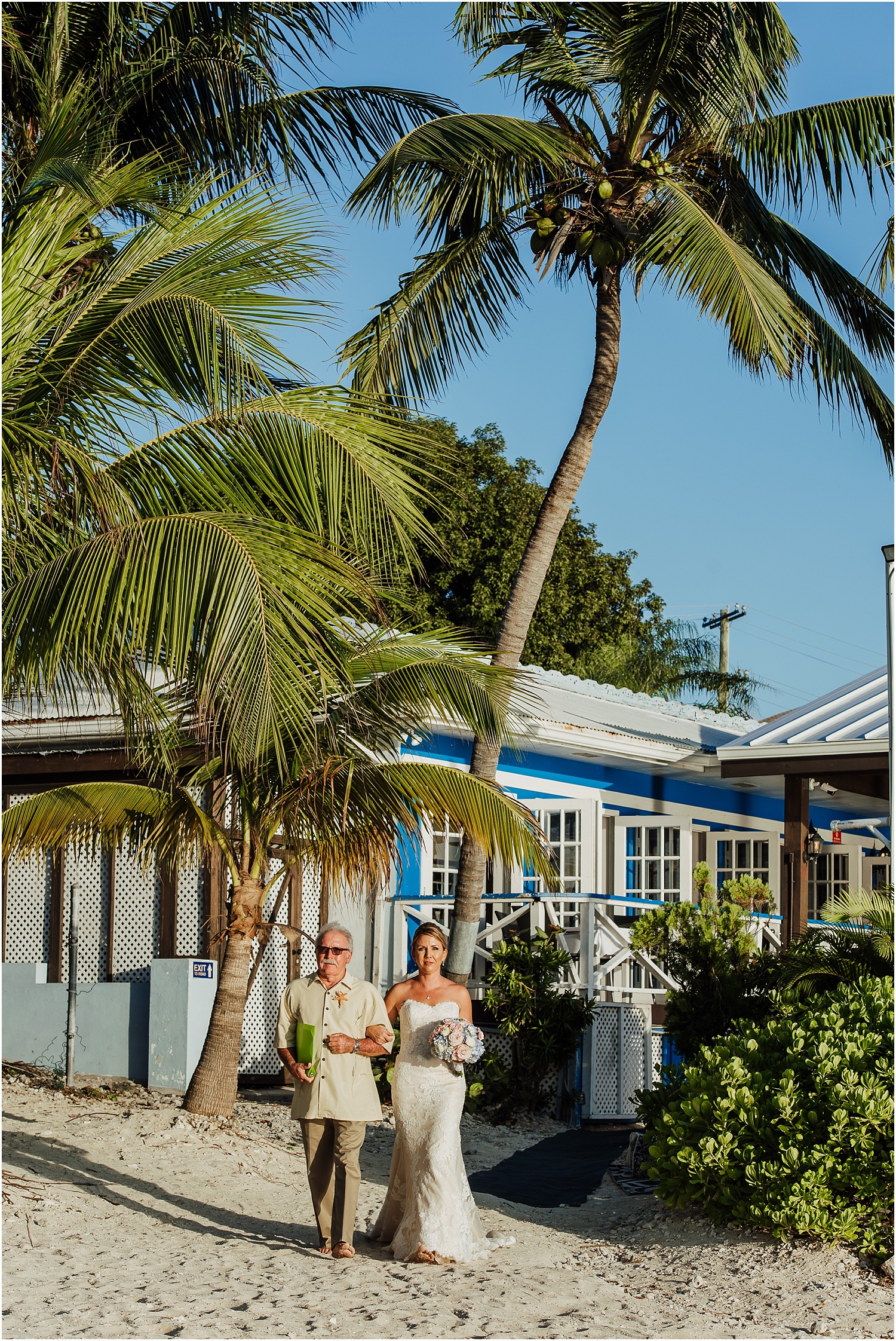 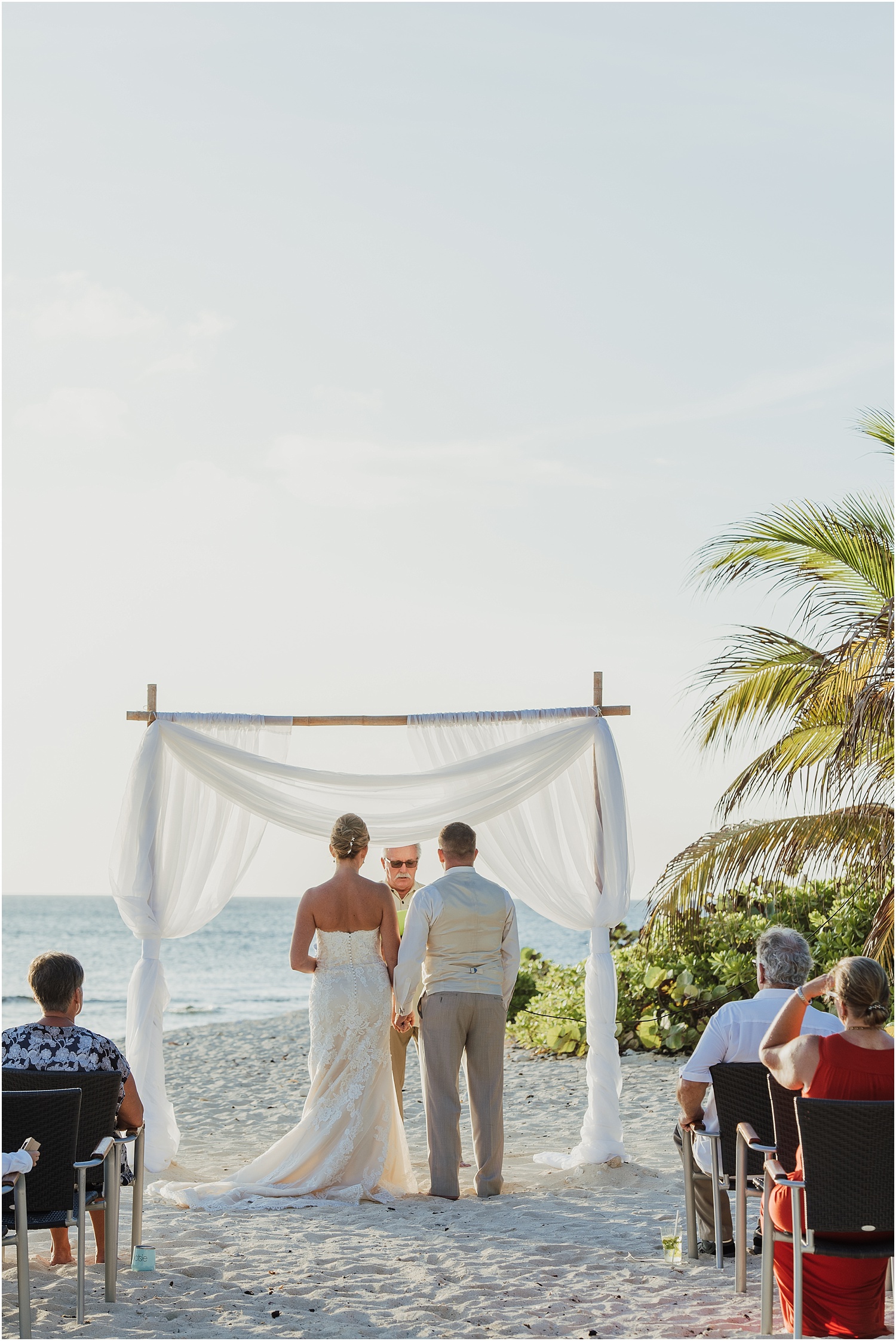 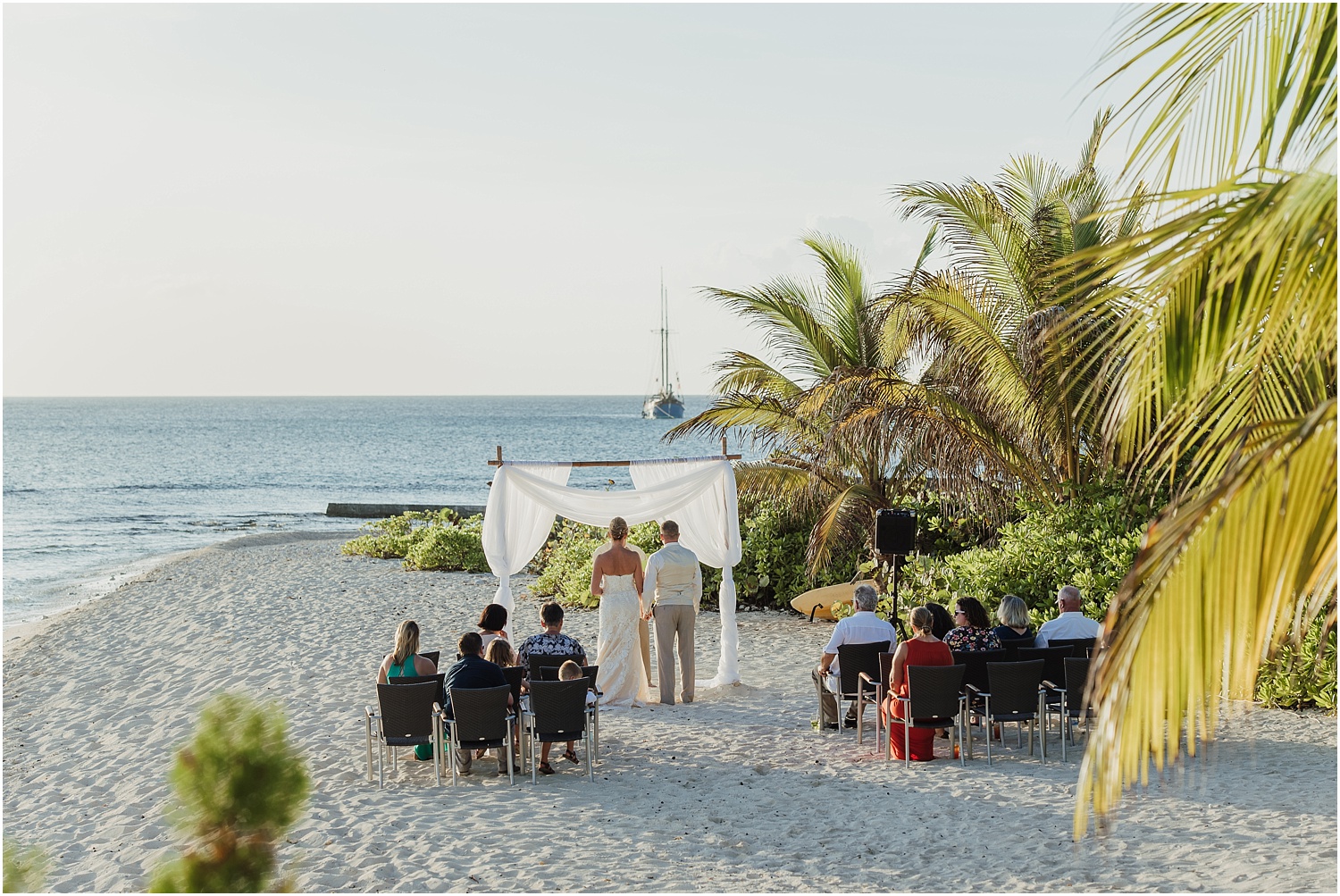 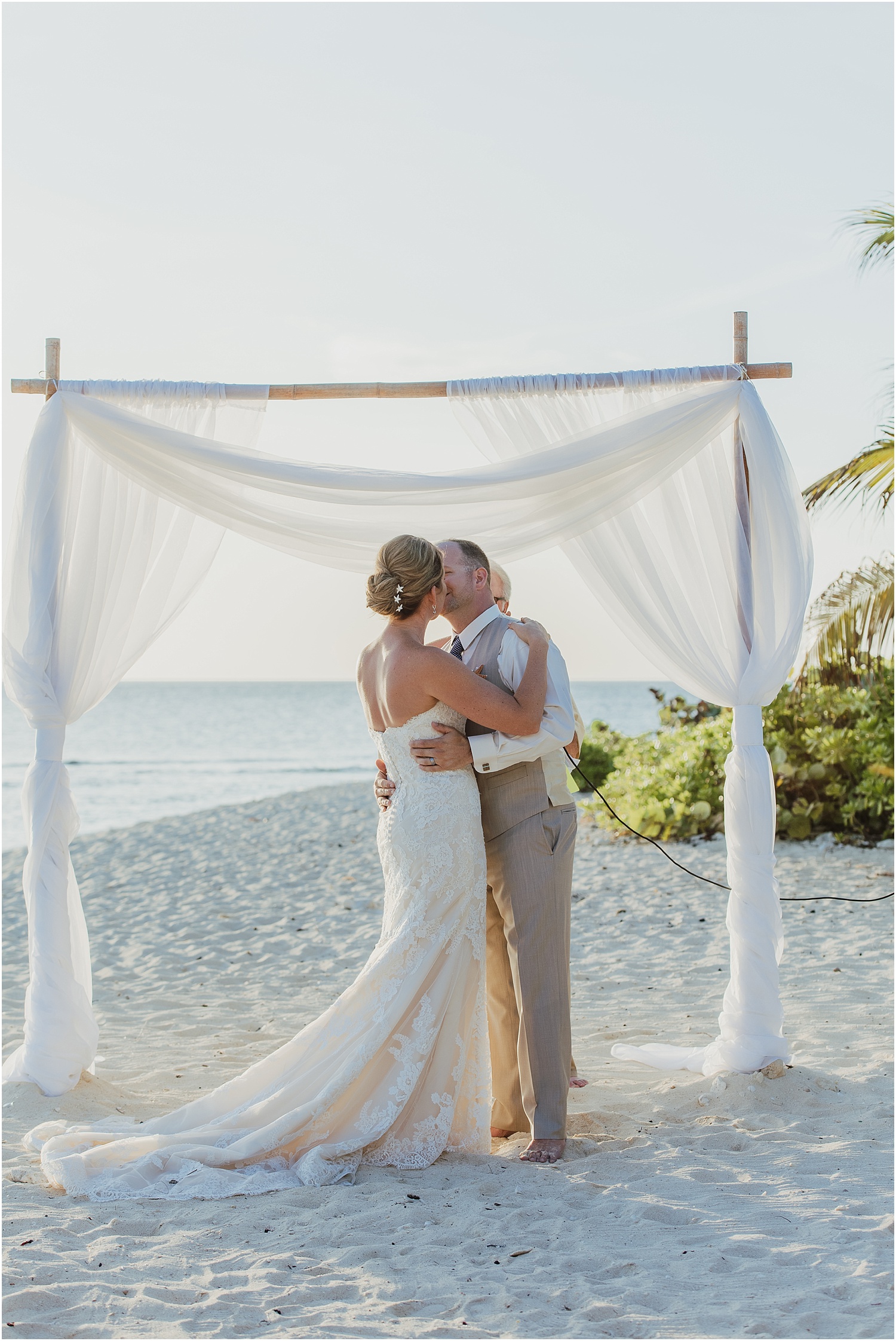 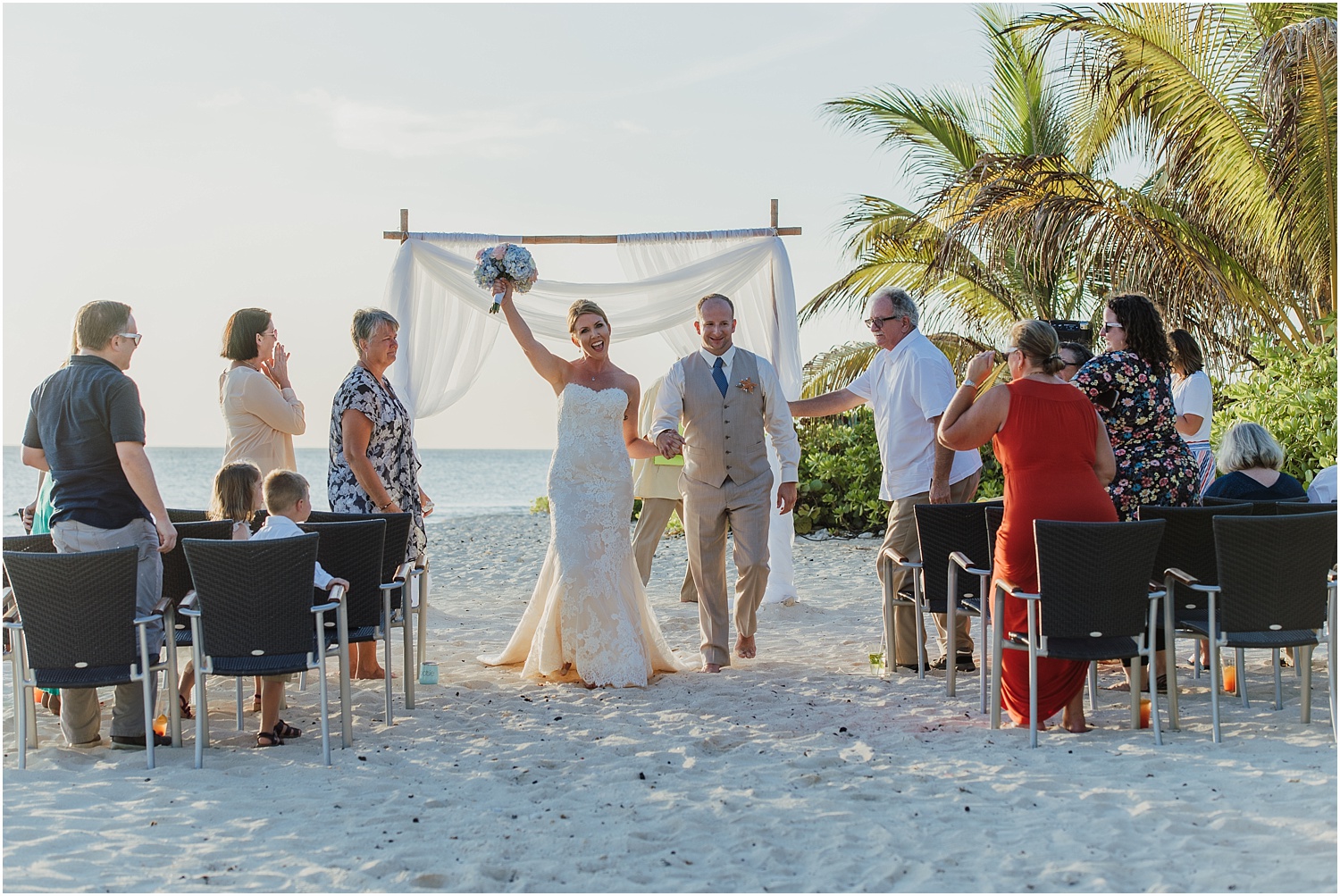 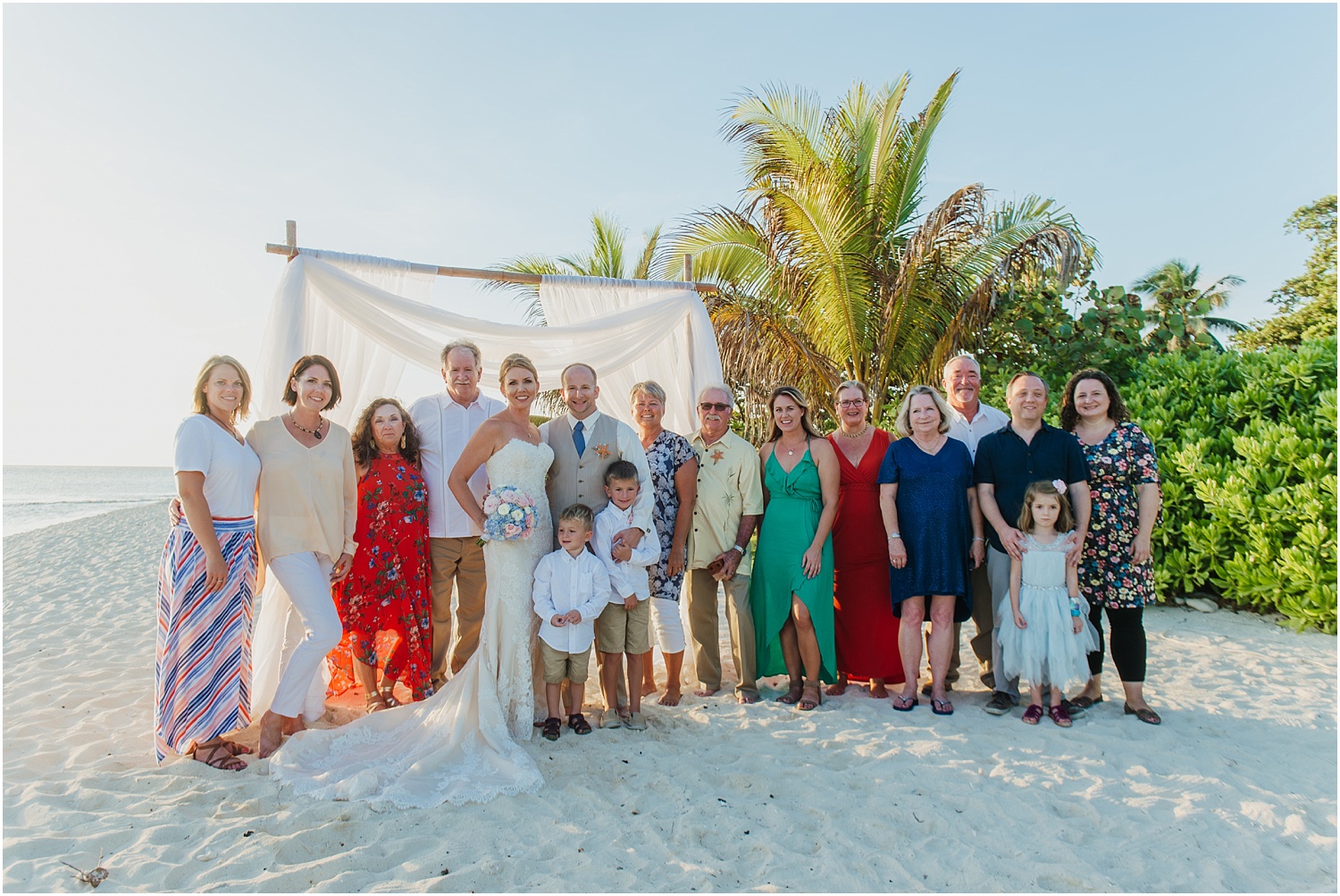 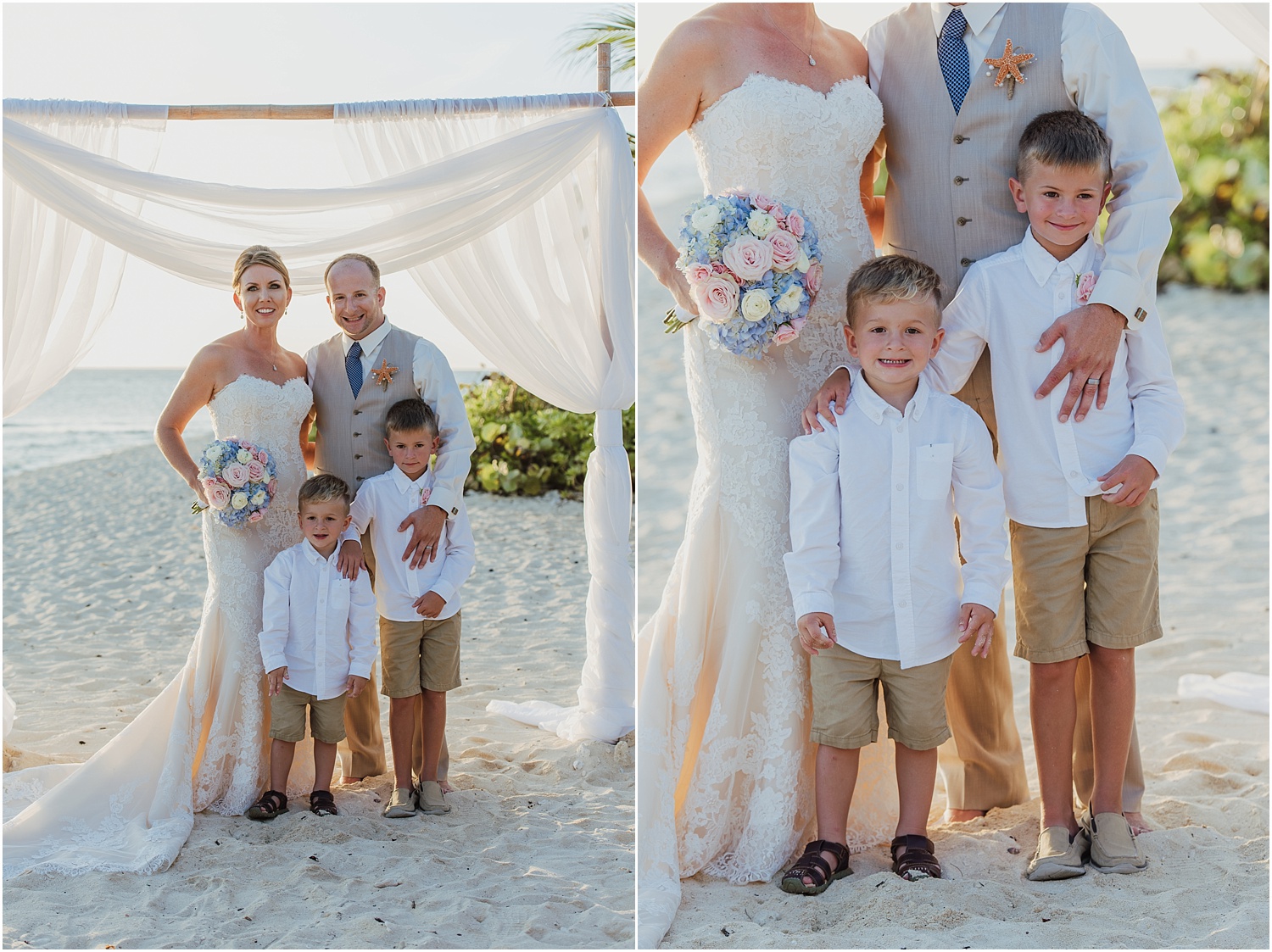 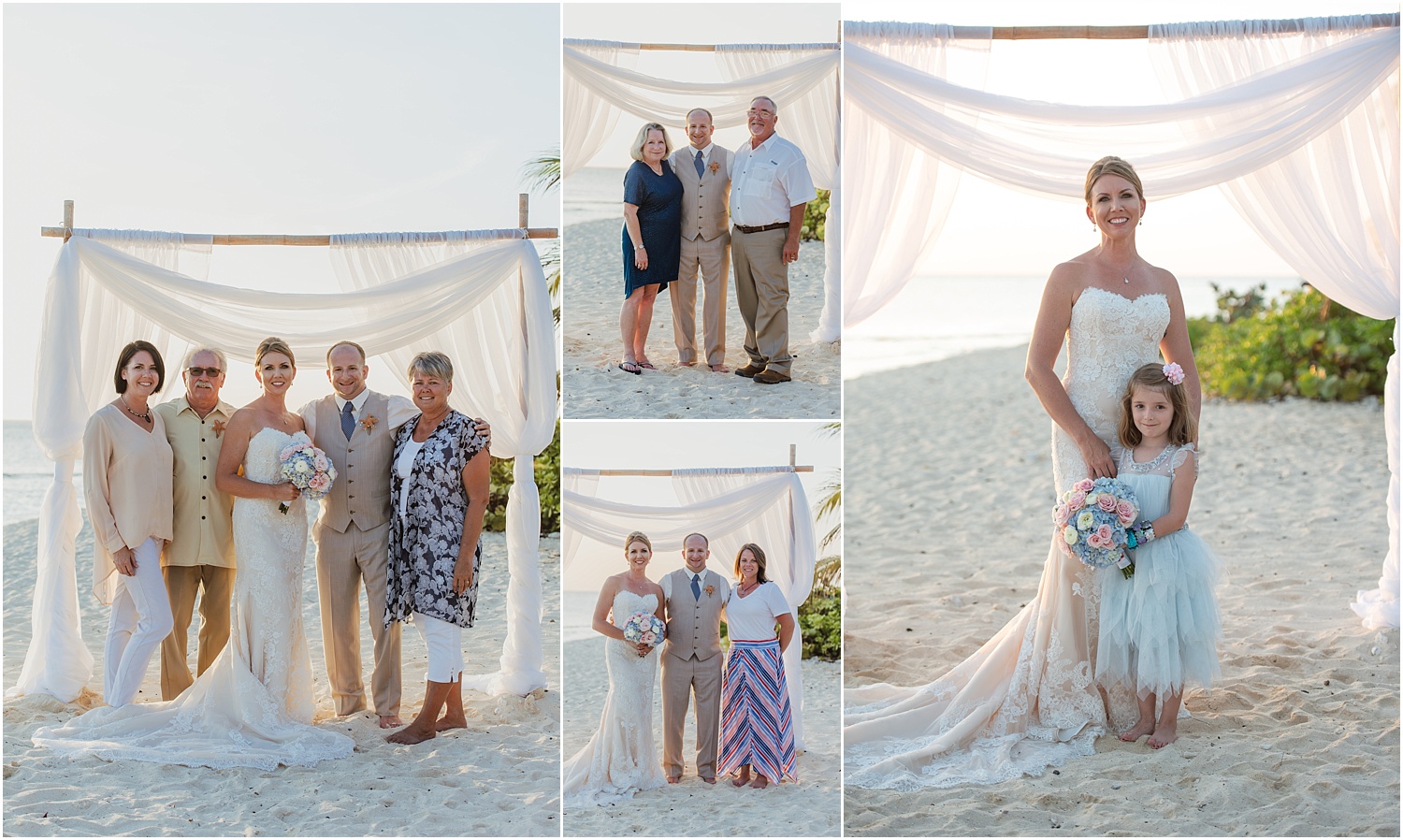 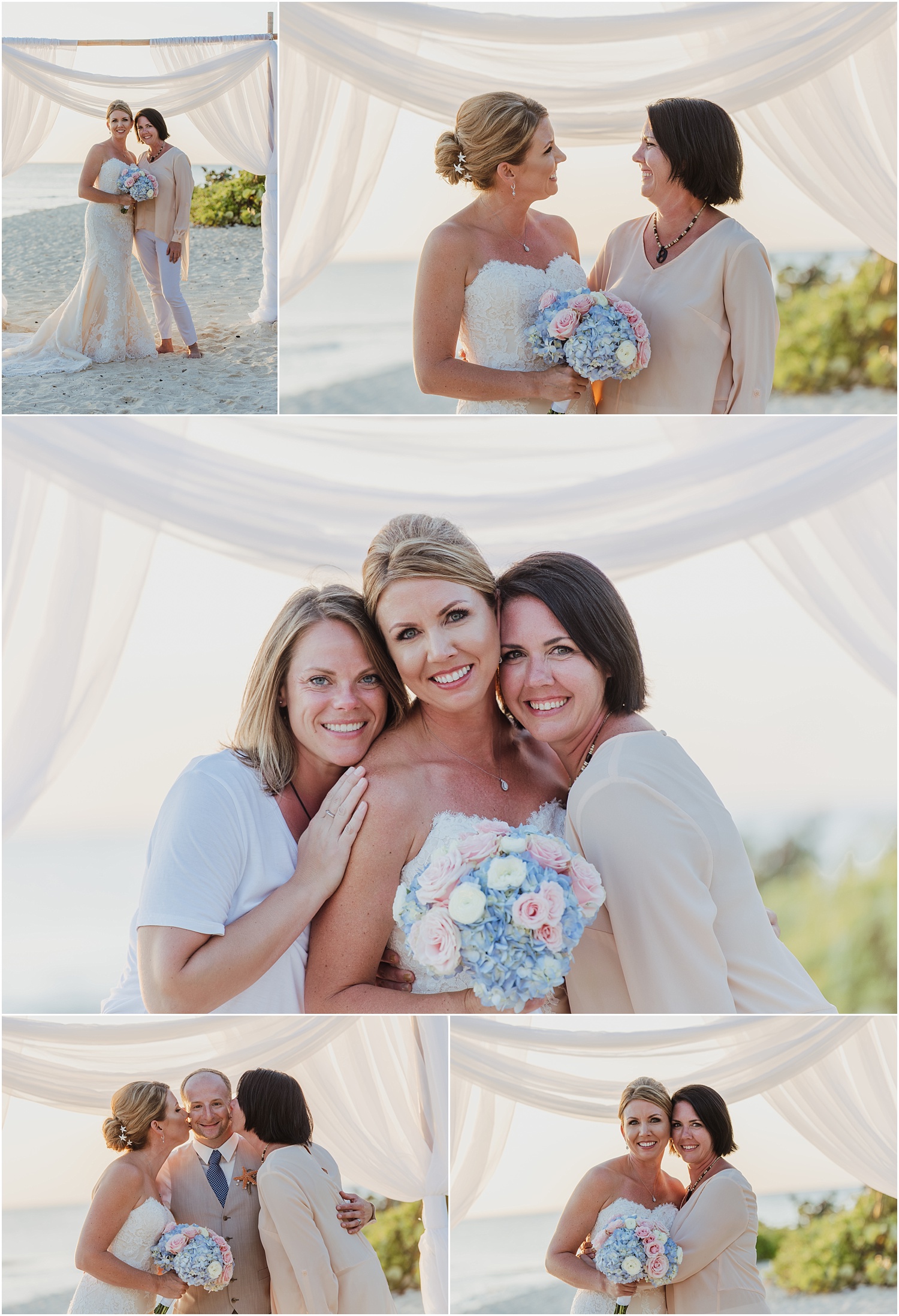 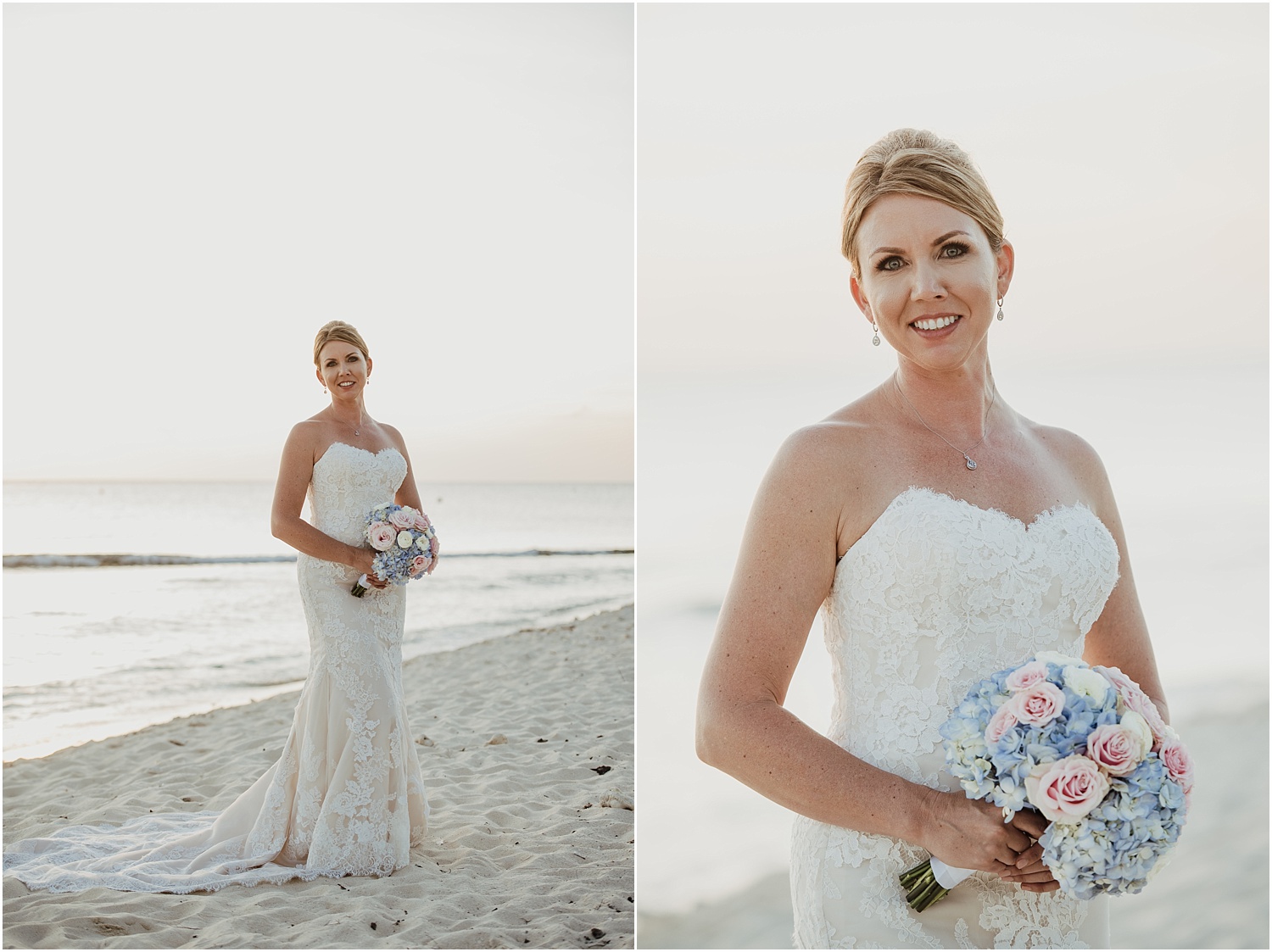 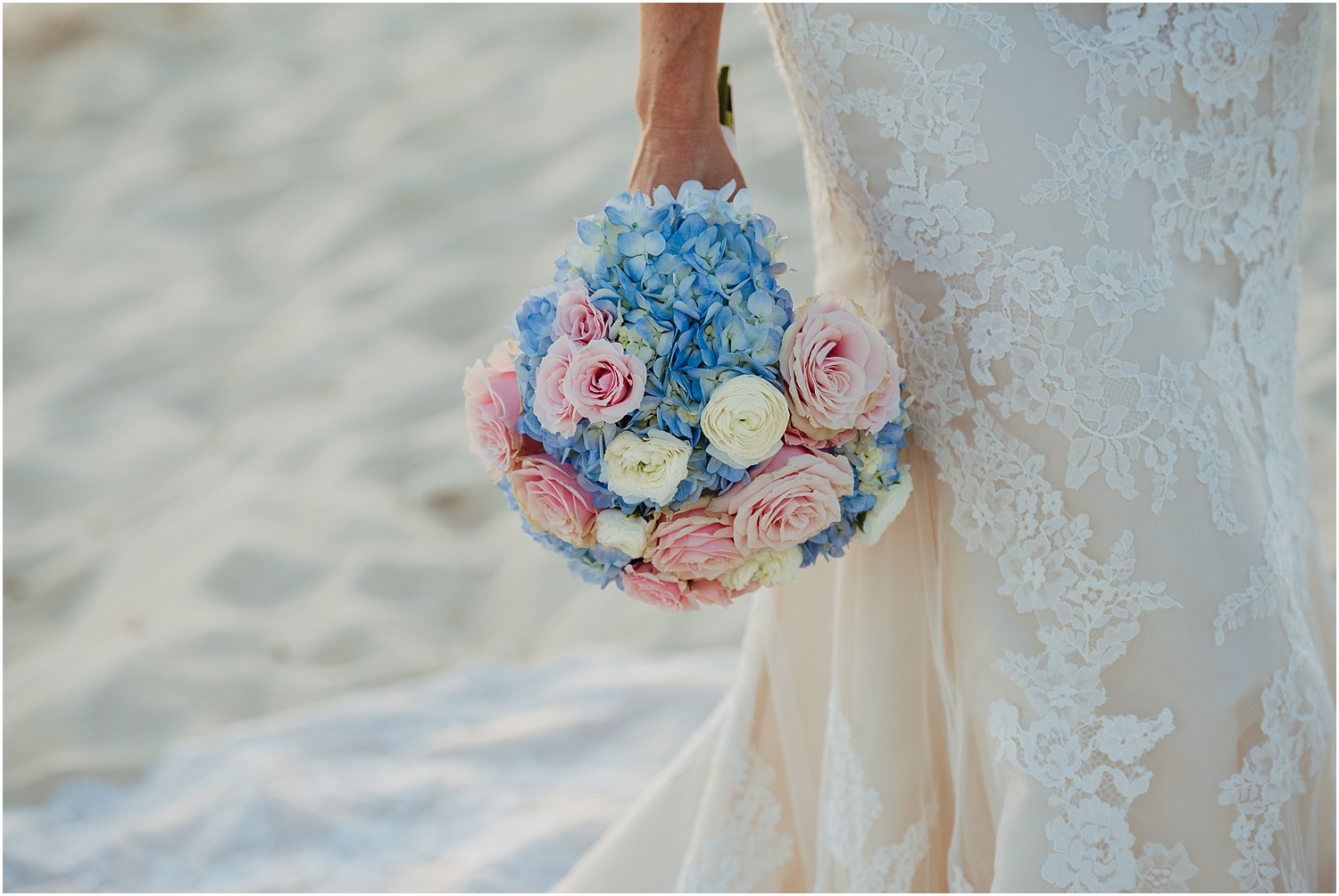 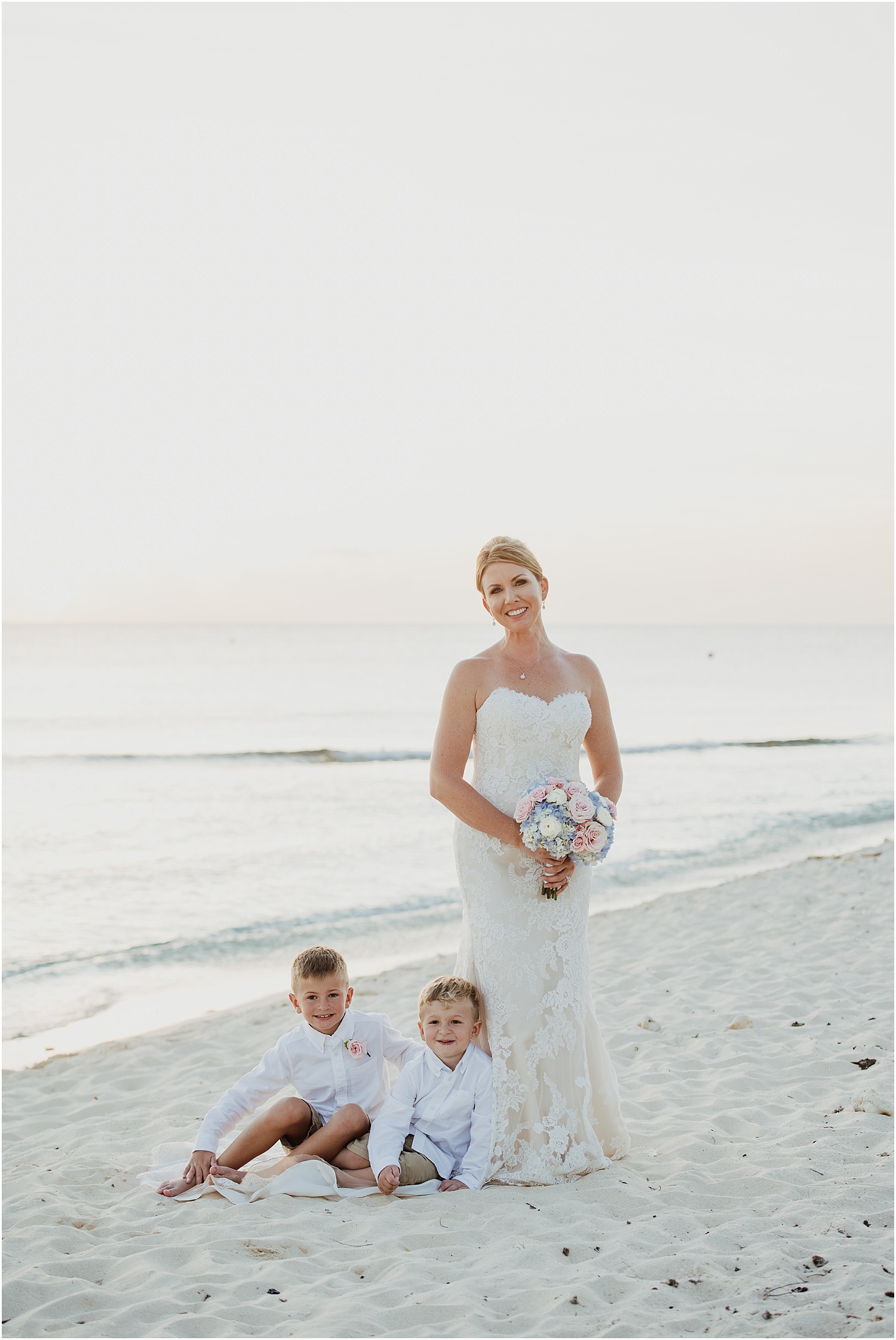 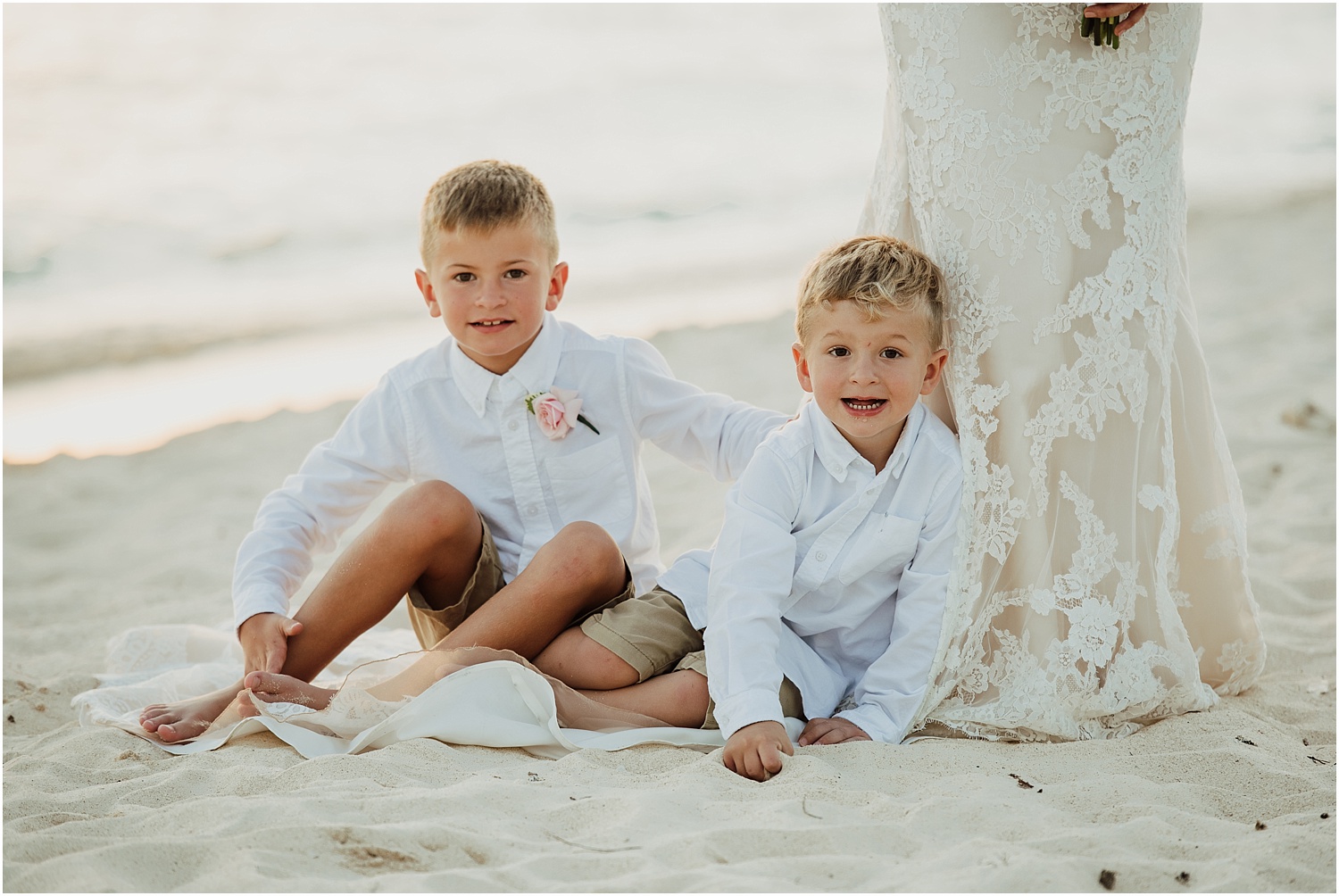 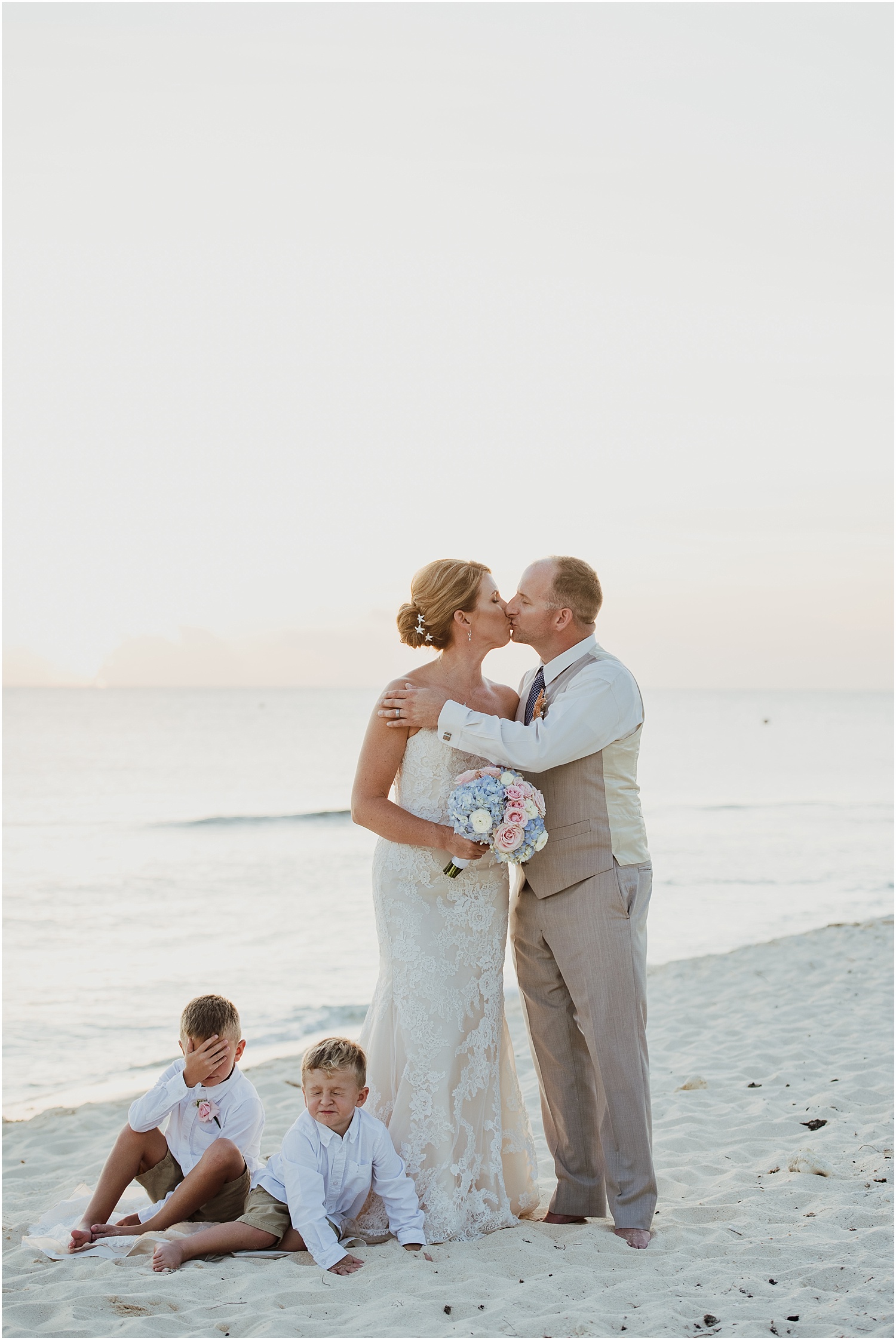 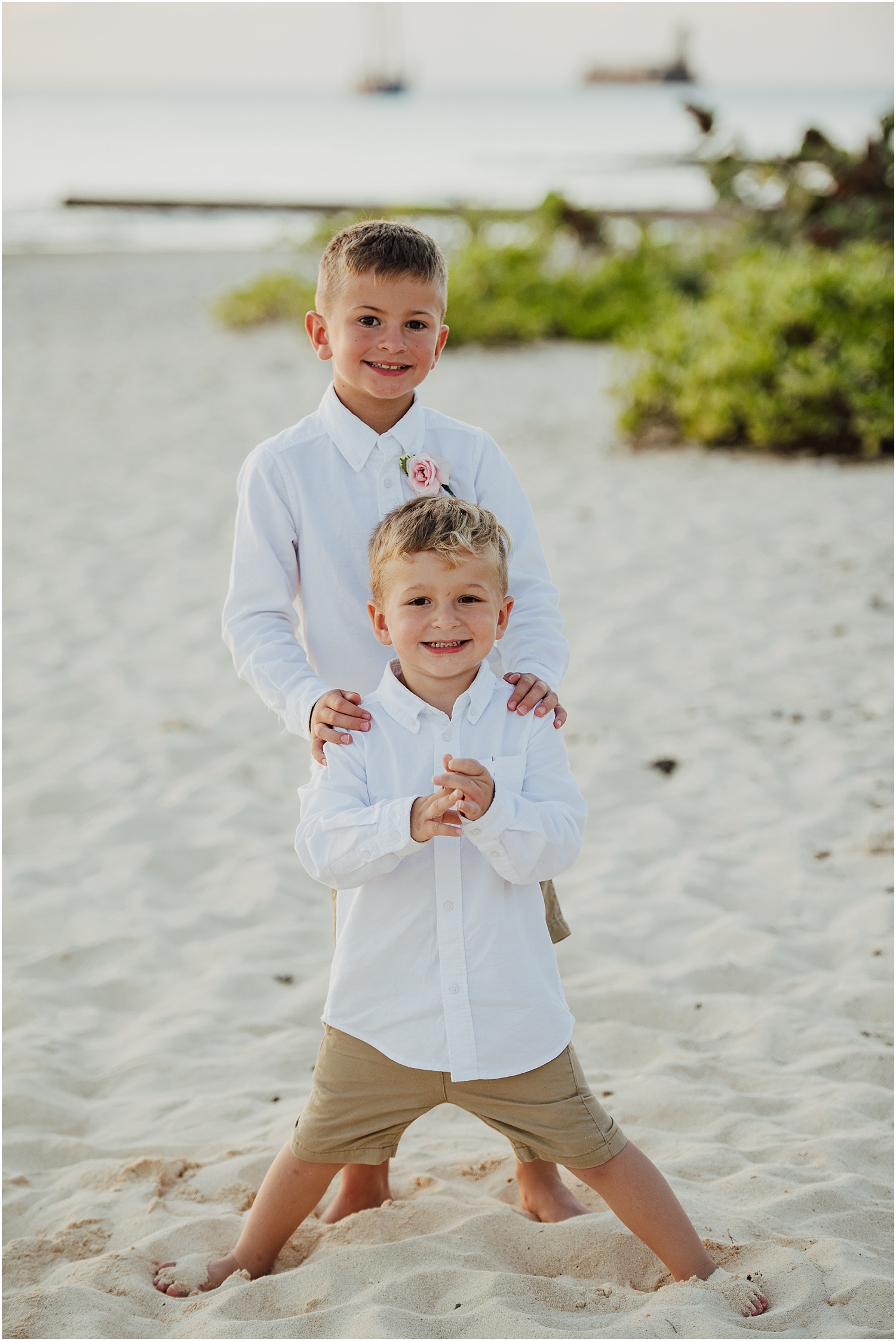 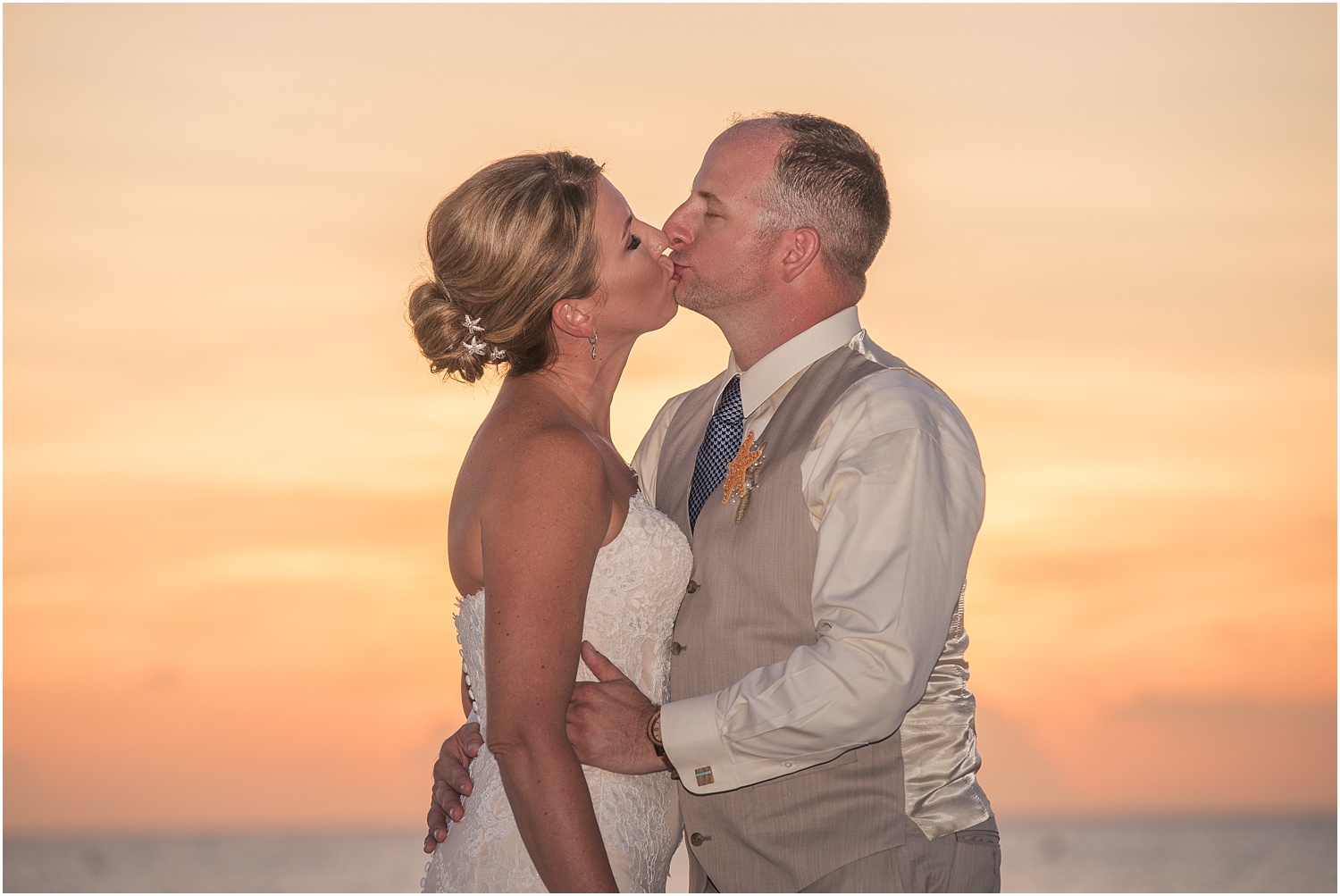 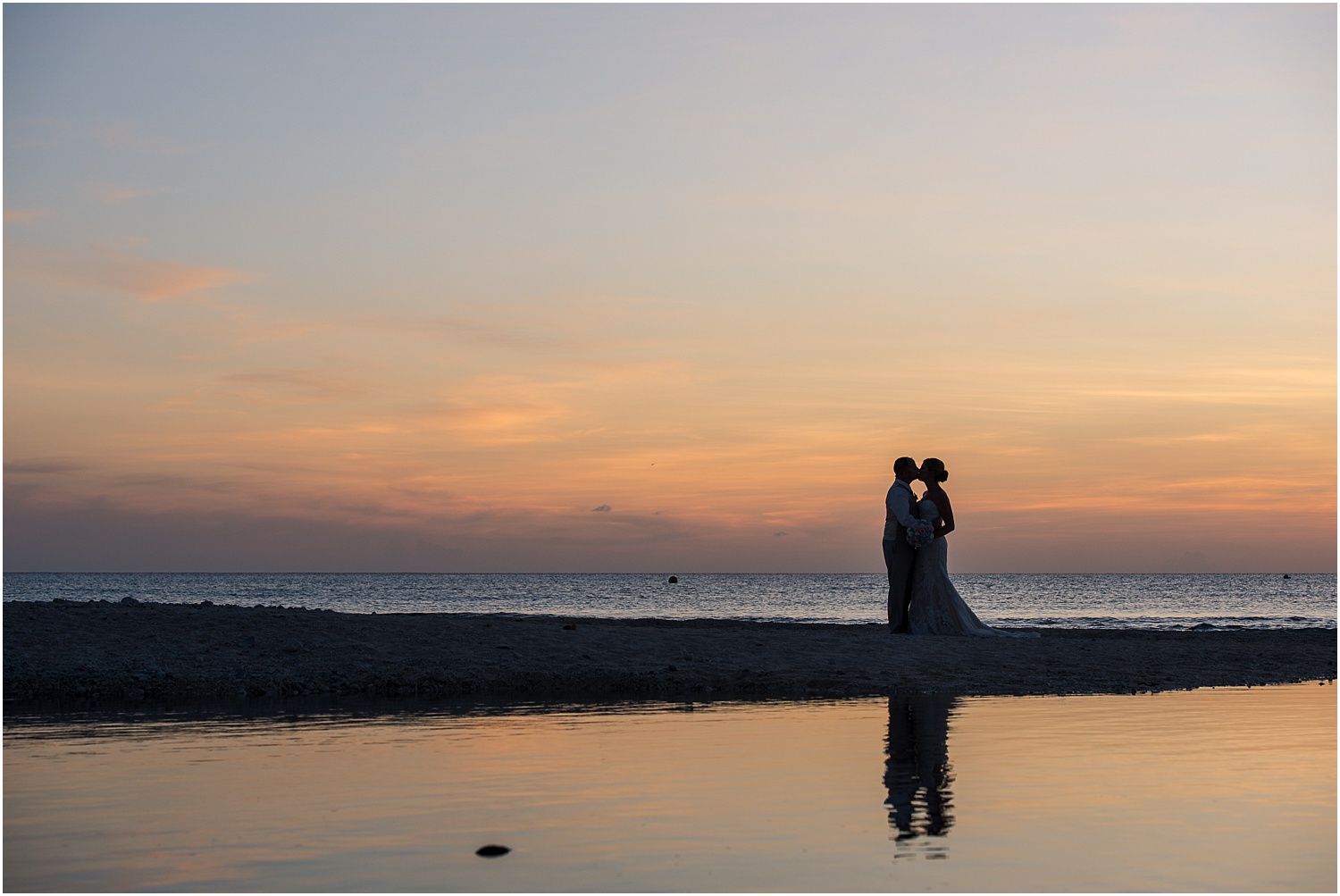 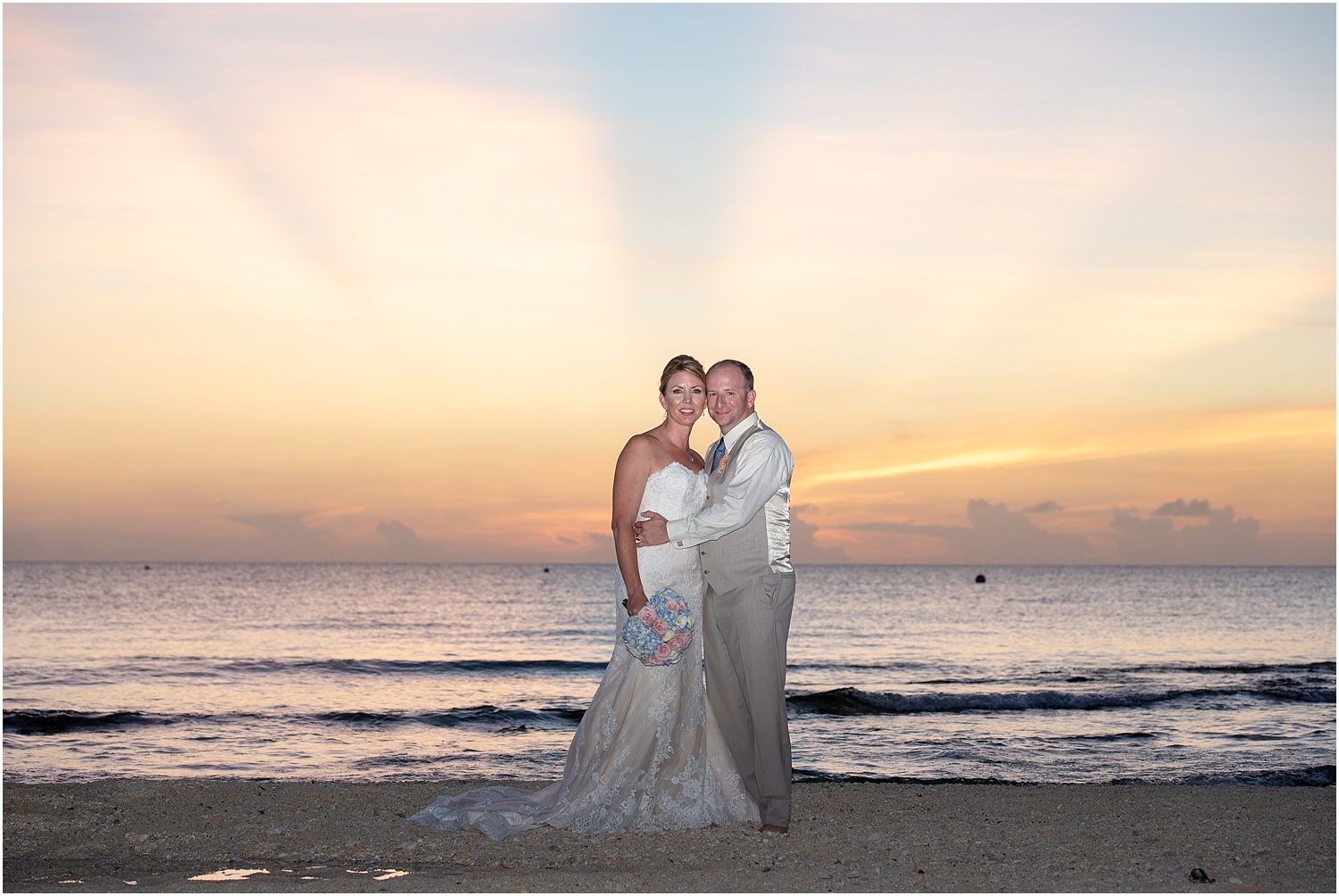 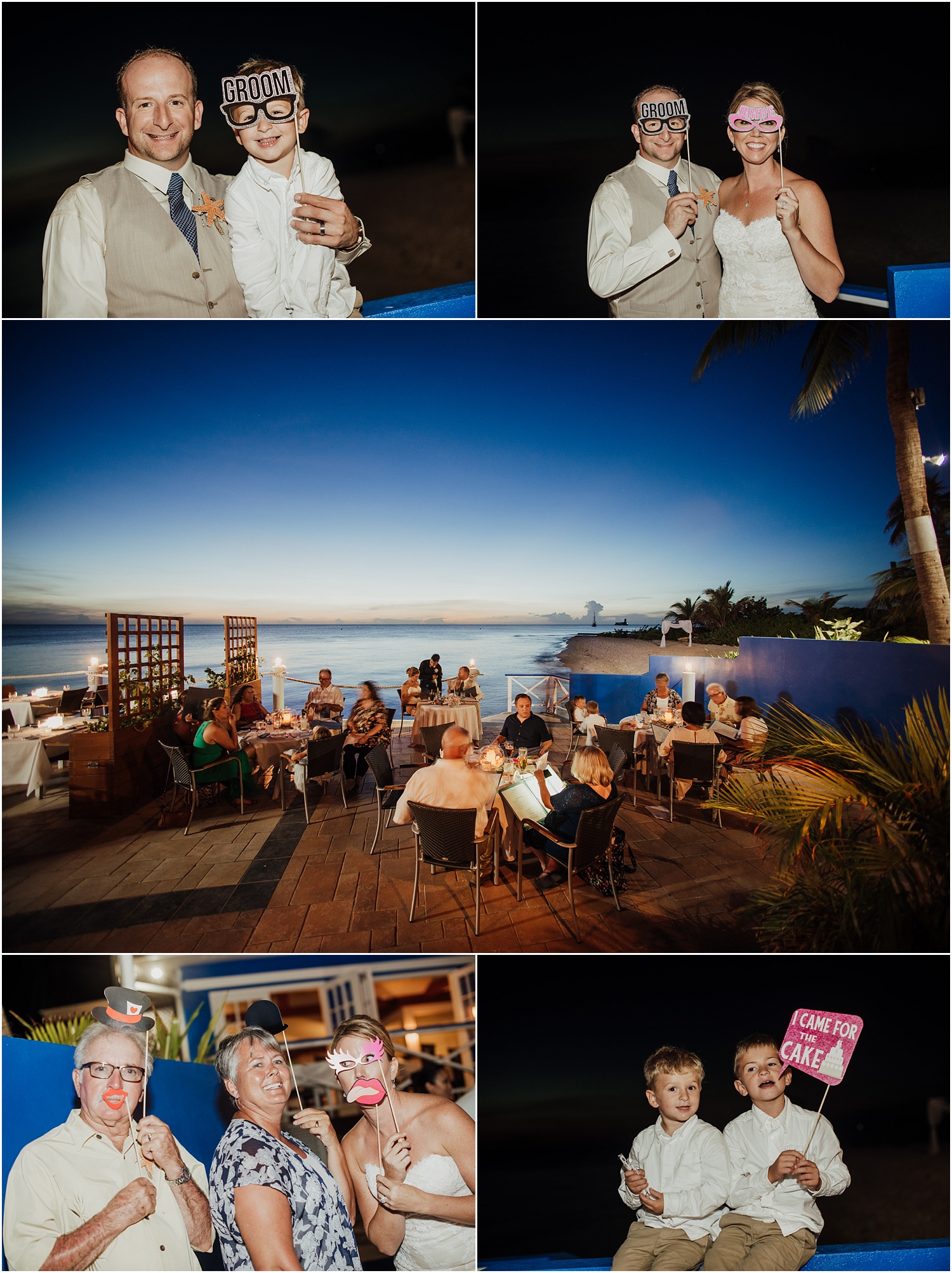 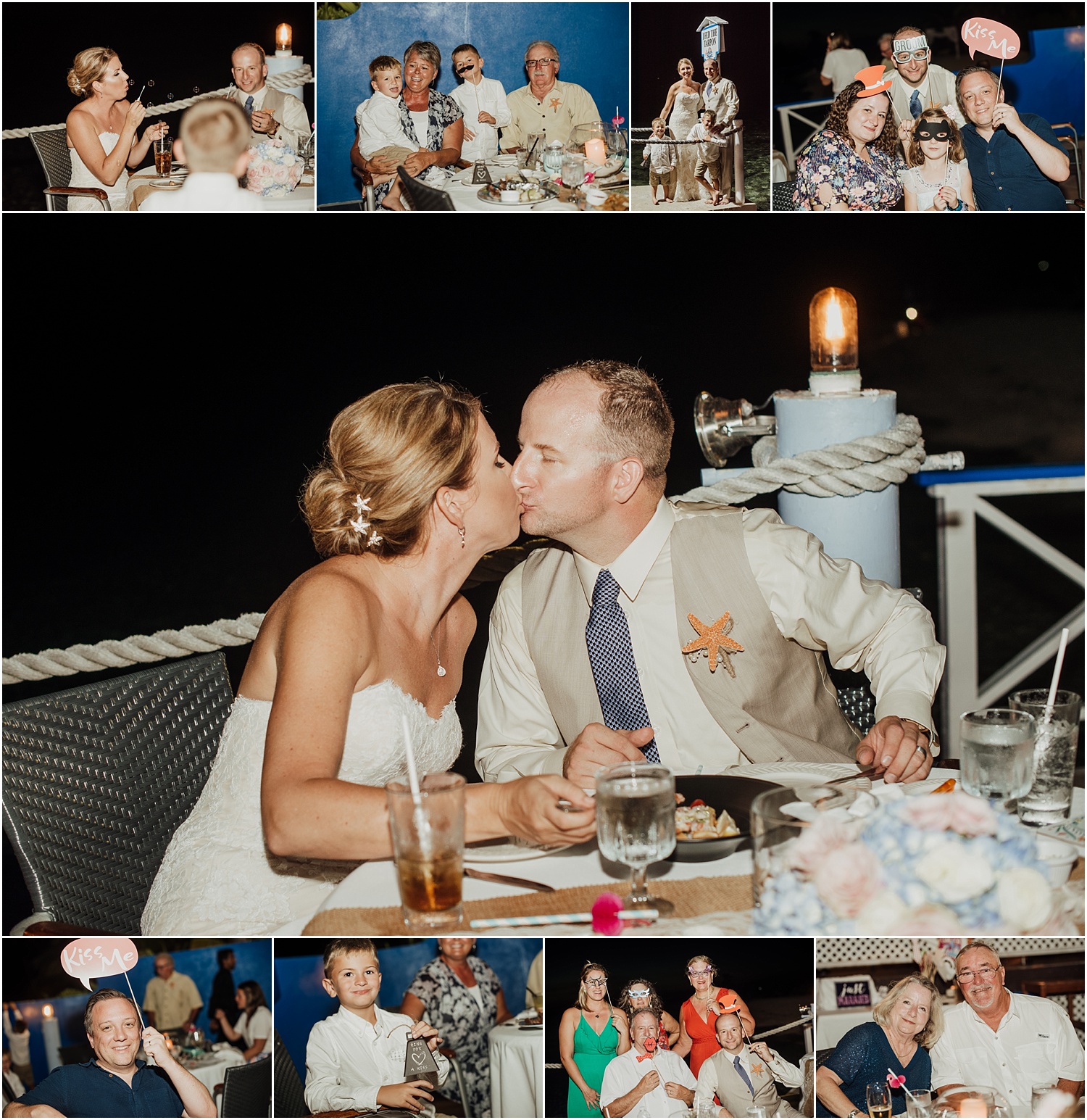 Grand Old House Cayman Wedding | Nicole + Jon
Indian Grand Cayman Wedding | Ambarish + Kajel
Sea Orchard Retreat Wedding | Jodi + Christoph
@janet_jarchow
This site uses cookies to serve our services. By using our site, you acknowledge that you have read and understand our Cookies and Privacy Policy. Your use of Janet Jarchow by Hollins Films Services is subject to these policies. Find out more.